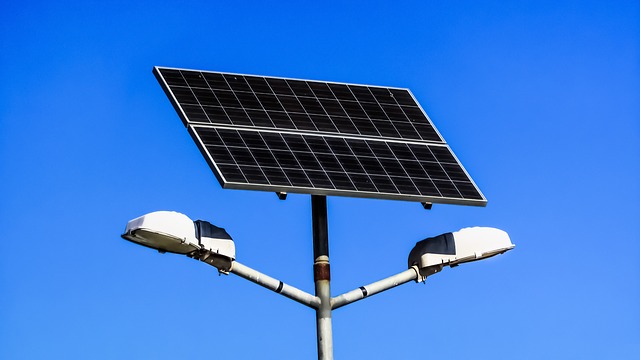 The Court of Appeals of Minnesota (“Court”) addressed in a December 20th Opinion an issue arising out of a proposal to build two solar-energy production facilities (“Solar-Energy Facilities”). See In the Matter of the Application of Nokomis Energy LLC and South Garden LLC for a Conditional Use Permit, et al., 2021 WL 6010077.

The Court considered an appeal of McLeod County’s decision to deny conditional-use permits (“CUPs”) for the solar energy facilities.

Neighboring landowners expressed concerns about stray voltage. They argued that livestock fetal deaths increased after similar facilities were constructed. The parent company (Nokomis Energy [“NE”]) of South Garden and Crane Garden acknowledged that such facilities could generate stray voltage. However, NE proposed to address such concern by:

NE also indicated it would accept conditions discussed by county officials regarding stray voltage consideration. However, neither the Planning Commission nor the Board of Commissioners adopted the proposed conditions.

NE argued on appeal that McLeod County should have been collaterally estopped from denying the CUP applications on its effect on prime farmland preservation. The basis for this argument was the Court’s prior holding that:

. . . the County could not rely on that legally infirm basis to deny a CUP application for a different solar garden.

Collateral estoppel prevents a party from relitigating an issue when four elements are met:

(1) the issue was identical to one in a prior adjudication;

(2) there was a final judgment on the merits in the prior adjudication;

(3) the estopped party was a party or in privity with a party to the prior adjudication; and

The Court holds that the four elements of collateral estoppel are present since the identical issues were considered in the previously cited case. It notes that McLeod County was a party and had a full and fair opportunity to be heard on the same legal issue. Further, the Court concludes that McLeod County offered no reason why its farmland-preservation rationale escapes collateral estoppel. Therefore, the farmland-preservation rationale for denying the CUP applications is estopped.

NE also argued that McLeod County’s concerns about stray voltage were not supported by the neighboring landowner’s testimony. The test is stated to be whether neighborhood opposition rests on “concrete information” rather than generalized concerns.

The Court determines that this issue need not be addressed. It is deemed arbitrary to deny the application if a reasonable condition was available to address it. McLeod County is stated to have ignored NE’s proposed conditions and offered no rationale for doing so. Consequently, even assuming the concerns about stray voltage had a factual basis, the denial without regard to the proposed conditions is arbitrary.

The Court reverses and remands for McLeod County to approve both CUP applications subject to reasonable conditions.

A copy of the Opinion can be downloaded here.