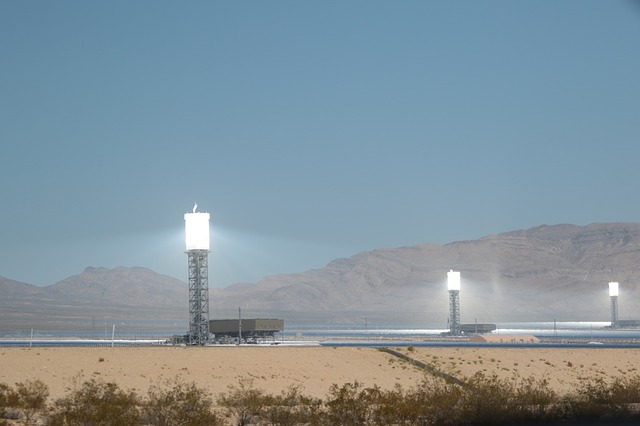 “That solar credit turned out to be an enormously successful credit,” Bolkcom said. “We probably spent $30 (million) or $40 million state money over 10 years and probably got $400 million addition in private investment” in solar installations.

The credit also has been good for job creation, Bolkcom said.

“You know, a lot of the tax stuff we do, we help West Des Moines or we help Des Moines,” he said, using economic development assistance for data centers in the state’s larger communities as an example. “It’s all this concentration of state investment, but that little solar credit really helped little people all over.”