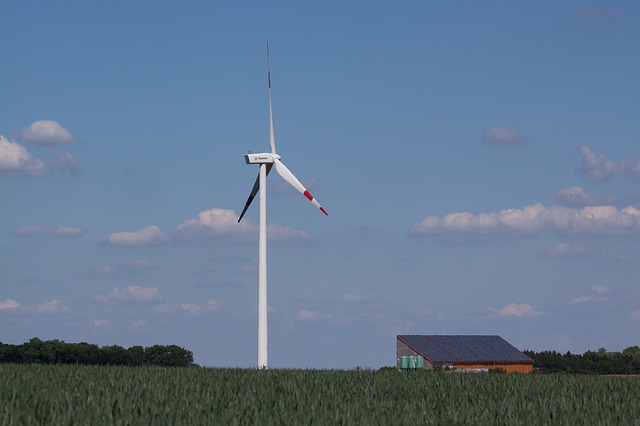 Completion of the project with Alinta Energy marks a major milestone in the delivery of Fortescue’s decarbonisation strategy, as the Company works towards its ambitious target of being carbon neutral by 2030 for Scope 1 and 2 emissions.

The solar farm will power up to 100 per cent of daytime operations at Fortescue’s Christmas Creek and Cloudbreak sites, displacing around 100 million litres of diesel every year. The remaining power requirements will be met through battery storage and gas generation at Alinta Energy’s Newman Power Station.

Fortescue Chief Executive Officer, Elizabeth Gaines said, “The completion of this project is a practical example of Fortescue delivering on its ambitious carbon neutrality target and demonstrates that renewables can power the energy needs of Australia’s mining and resources sector.

“As Fortescue transitions from a pure play iron ore producer to a green energy and resources company, this milestone is a critical part of our Pilbara Energy Connect project which together with the Chichester solar farm will see 25 per cent of Fortescue’s stationary energy powered by solar,” Ms Gaines said.

Alinta Energy’s MD & CEO, Jeff Dimery said, “Together, we’ve built a benchmark renewable project with an ambitious partner, and given the abundance of high quality renewables resources in the Pilbara we look forward to supporting others to do the same.

“I’m very proud of the team and thank Fortescue, our partners, contractors and suppliers, NAIF, ARENA, and in particular the Nyiyaparli People on whose Country the solar farm sits.”

Imagery and b-roll can be accessed here: https://spaces.hightail.com/space/LyDjZ4C24I

/Public Release. This material from the originating organization/author(s) may be of a point-in-time nature, edited for clarity, style and length. The views and opinions expressed are those of the author(s).View in full here.