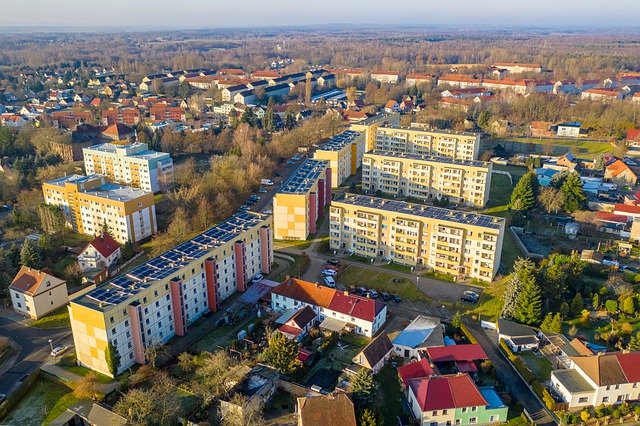 Green hydrogen has been produced by combining solar energy and electrolyzers by Heliogen and Bloom Energy in an attempt to improve the efficiency of making the clean gas while cutting costs, the companies announced.

The companies used Heliogen’s solar energy system and combined it with Bloom’s high temperature electrolyzer to produce the clean gas in a demonstration in California. They say electricity accounts for 80% of the production of green hydrogen from electrolyzers, so using solar energy cuts the amount of electricity needed to produce the gas and lowers the cost of production, which could accelerate green hydrogen adoption.

Both platforms also use high heat, which they say is a more cost-effective energy source than electricity and further improves the financial benefit of producing green hydrogen.

They say combining their technologies, including Bloom’s solid oxide and high temperature electolyzer, hydrogen can be produced 45% more efficiently than with traditional low-temperature polymer electrolyte membrane and alkaline electrolyzers. Additionally, Heliogen’s solar technology enables hydrogen generation for longer periods and can operate almost around the clock by storing the solar energy, the companies say. That extended operating time can also lower costs of production.

The use of electrolyzers, which use electricity to split water into hydrogen and oxygen, has doubled over the past five years according to the International Energy Agency, with some 500 projects in some stage of development. A report by the Hydrogen Council says spending on hydrogen projects could top $300 billion by 2030.

The Green Hydrogen Catapult recently said it was going to increase its commitment to electrolyzer output to help lower the cost of green hydrogen and ramp up its use. The gas can be used across industries but is seen as especially helpful to lower emissions impacts in heavy industries, such as steel and transportation.

Heliogen and Bloom announced their agreement to produce green hydrogen together in July 2021. They say they will continue testing their green hydrogen production.