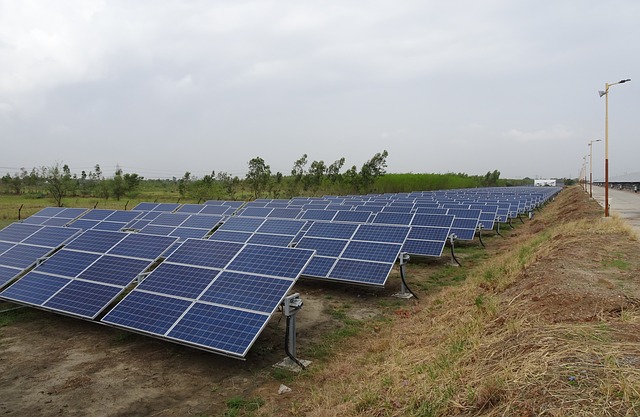 Solar energy could provide 43.2 percent of China’s electricity demands in 2060 at less than 2.5 U.S. cents per kilowatt hour, according to a new study published, according to The Xinhua News Agency reports.

Researchers from Harvard University in Massachusetts, Tsinghua University and Renmin University of China in Beijing, and Nankai University in Tianjin developed an integrated model to assess solar photovoltaic potentials and costs from 2020 to 2060 in China with multiple spatiotemporal factors considered.

China has made major commitments to transitioning its energy systems towards renewables, especially power generated from solar, wind and hydro sources.

A spatiotemporal analysis of solar photovoltaic power potentials, which can be technically feasible, cost-competitive and grid-compatible, is crucial for China to build the energy pathway ahead, said the study published in the Proceedings of the National Academy of Sciences, a U.S. peer-reviewed scientific journal.

“The findings highlight a crucial energy transition point, not only for China but for other countries, at which combined solar power and storage systems become a cheaper alternative to coal-fired electricity and a more grid-compatible option”, – said Michael B. McElroy, a Harvard professor of environmental sciences and co-corresponding author of the study.

“Today, subsidy-free solar power has become cheaper than coal power in most parts of China, and this cost-competitive advantage will soon expand to the whole country due to technology advances and cost declines”, – said Lu Xi, associate professor at Tsinghua University and also a co-corresponding author.

“Our results demonstrate that the economic competitiveness of solar power combined with investments in storage systems could provide extra benefits for grid dispatch, which will be especially important for operation of future electric systems in China”, – Lu said.