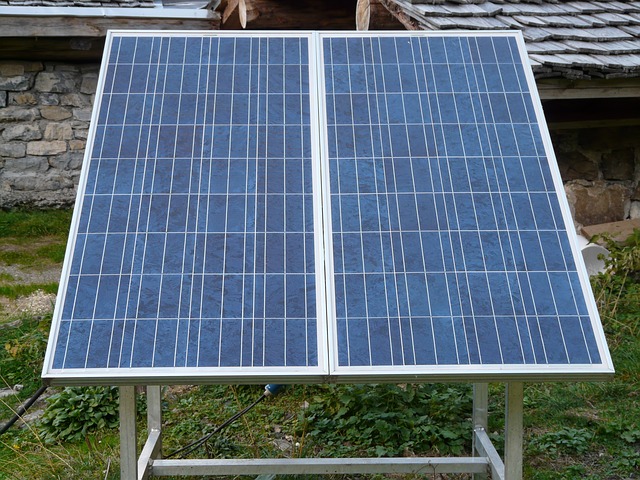 In more than a dozen years of hooking up solar panels, Sioux Lookout electrical contractor Sean Bower has faced his fair share of tough jobs. He is no stranger to working in remote locations.

But nothing compared to the exceptional challenge at the isolated Fort Severn First Nation, where nearly 1,000 panels had to be linked to the Hudson Bay community’s existing diesel-powered electrical system.

“This was our 12th project for a First Nation, but it was by far the largest and the most complex,” Bower, who is the chief executive officer of Bower Electric, recalled on Wednesday.

The $2.5-million intricate solar-panel system developed and overseen by Vancouver-based Hedgehog Technologies is now up and running, reducing Fort Severn’s overall reliance on diesel power by 10 per cent.

About 400 Cree live at Fort Severn, located about 850 kilometres north of Thunder Bay. Other remote Northwestern Ontario First Nations, notably Pikangikum, have recently been hooked up to the provincial electrical grid, but a similar connection to Fort Severn is likely decades off.

In mere percentage terms, the reduction in diesel consumption may not seem like a huge amount, but it equates to 140,000 litres of fuel that won’t have to be brought into Fort Severn, which is reachable only by air or winter ice road, and occasionally by boat.

The 300-kilowatt system installed at Fort Severn should last for at least 25 years with regular upkeep carried out by trained locals like Owen Miles. The solar panels are mounted on racks about two metres above ground.

“On a brilliant sunny day, it could power 80 per cent of the community’s needs,” said Wrinch.

He added: “In remote locations, you want technology that is globally proven to work, that is stable and easy to maintain.”