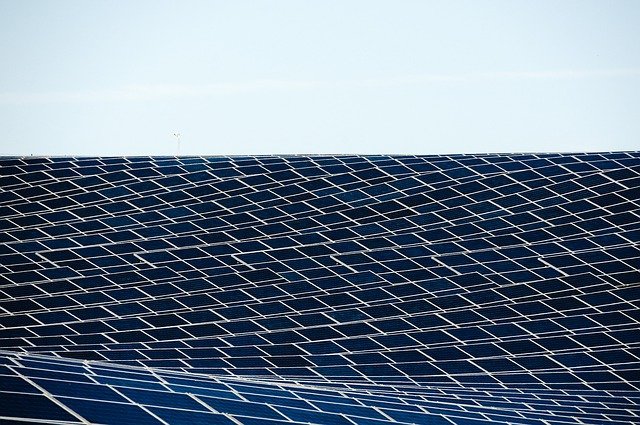 The solar power facility will provide a steady source of electricity to more than 2,000 citizens.

Through a historic Memorandum of Agreement (MoA) signing that signifies the fruition of a multi-stakeholder collaboration for local community development, the Pamilacan Island off the coast of Bohol will have access to an expanded off grid solar power facility that will provide a steady source of electricity to its more than 2,000 citizens and help lessen the community’s dependence on diesel-powered generators.

With the support of the Department of Energy (DoE) and the Provincial Government of Bohol, social enterprise WeGen, Bohol Electric Cooperative (Boheco), Department of Education (DepEd), the women-led Pamilacan Solar Credit Cooperative, and the Barangay of Pamilacan signed a MoA to plan, implement, maintain, and operate the solar power system installed on the roof of Pamilacan High School.

In a hybrid signing ceremony held in Bohol, Atty. Nilo Ahat, Acting Provincial Administrator of the Provincial Local Government of Bohol, spoke on behalf of Provincial Governor Arthur Yap and highlighted how this collaboration contributes to the goal of establishing “a future for Bohol that is powered completely by green energy.”

“This activation represents the successful culmination of the efforts of the national and local government, CSOs, and the local community to provide a renewable energy source for the people of Pamilacan Island,” added DoE Undersecretary William Fuentabella.

The initiative was funded through the Development for Renewable Energy Applications Mainstreaming and Market Sustainability (Dreams) Project jointly implemented by DoE and the United Nations Development Programme (UNDP) with funding from the Global Environment Facility.

The expanded PV system could potentially support the socioeconomic development of households and business establishments in the island, which was a pre-pandemic tourism hotspot because of its rich marine biodiversity. The steady power supply from the expanded solar PV has also enabled the teachers to continuously hold their classes for the students on the island.

Charlito Ayco, President of WeGen, the social enterprise that will co-lead the operation and maintenance of the PV system, and the coordination with the LGU, stressed that the facility in Pamilacan is a testament to how renewable sources can provide energy security for communities and provides an avenue for everyone to “participate in the production of energy.”

Also present to witness the MoA signing was UNDP Philippines Resident Representative Dr. Selva Ramachandran, who noted the “growth in deployment in renewable energy in the country and globally, which emphasizes the increasingly strong business case for renewables. Renewable energy has multiple socio-economic benefits in terms of fueling inclusive economic growth, creating jobs and improving human welfare and the environment.”

The initiative supports the thrust of the national government in promoting green energy and the electrification of all households in the country.

The activation in Pamilacan Island is the first under the Support Facility for Renewable Energy (SF4RE) of the Dreams project.

SF4RE is a $1 million facility that supports eligible partners in implementing renewable energy endeavors. The overall goal of SF4RE is to enhance local RE investment by accelerating the deployment of renewable energy systems, and enhancing local capabilities to innovate, create, operate, and maintain these systems.

Aside from Pamilacan Island, there are twelve other similar RE installations in Palawan, lloilo, Camarines Sur, and Cagayan through the DREAMS project.

Consistent with UNDP’s mandate to reach the farthest first, the SF4RE is designed to facilitate the access of at least 20,000 households in far-flung areas to stable sources of renewable energy and generate RE investments or financial support to implement RE applications. The initiative is also envisioned to demonstrate the contribution of RE to economic productivity and climate resilience in the country.