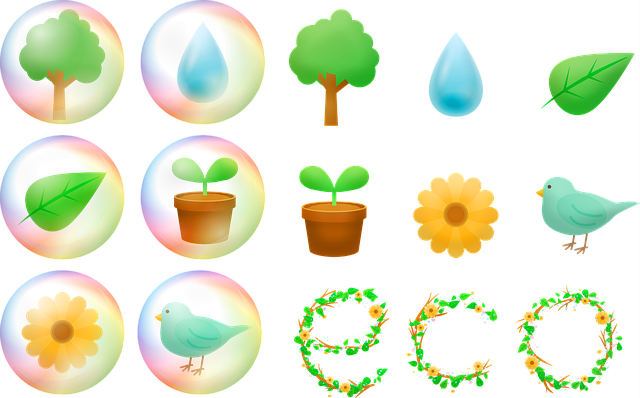 A bill introduced by Sen. Jeff Wilson for the upcoming legislative session would bring back a popular incentive program for homeowners to install solar panels.

Senate Bill 5493 reinstates the renewable energy system incentive program that began in 2017 and provided $110 million to residential and commercial solar energy installations. The new version of the program proposed by Wilson keeps the funding total, but focuses more heavily on encouraging homeowners to install their own solar systems.

Wilson said that encourages energy independence and stability as Washington keeps moving toward renewable energy. He uses solar power at his Longview home to supplement his electricity bill for his home and for charging his electric vehicle.

“If you’d like to have more control and partake in a program that benefits the climate, the environment and your own pocketbook, you should incentivize this,” Wilson said.

Washington State University’s Energy Program ran the original incentives program and would remain in charge of Wilson’s renewed version. While the program could cover any renewable energy work, nearly all the approved energy systems focused on solar power.

Energy Program director Todd Currier said that unlike many other incentive programs, the renewable energy program does not provide its payments up front. Homeowners will need to buy their own solar panels and then apply to the WSU Energy Program for approval of their setup. Once the panels are up and running, the incentive will be paid each year based on the amount of power generated.

Basing the incentives on energy production means the incentive pay will vary depending on where in the state they’re used, as well as the exact angles and placement of the panels. Currier estimated in Southwest Washington, a three-panel set could drop the average home’s annual power bill by at least $70.

The state reimbursement would provide money on top of that power bill savings, and installing solar panels could make homes eligible for federal tax credits or local incentives for renewable power.

Currier’s team produced a report to the Legislature in late 2018, once the full $110 million in incentives had been provided, to recap the benefits of the program.

“I’m not saying solar and wind are going to solve all our energy needs, but this bill is pro-energy choice,” Wilson said.

The original solar incentives program was introduced by Senators Doug Ericksen and Guy Palumbo in 2017. Wilson said he had been in the early stages of working with Ericksen on the new bill before Ericksen’s death earlier this month.

One of the last posts on Ericksen’s official Senate website said the incentives programs had been a “smashing success” and that he had no concerns about the program phasing out. “It’s not often we can say a government program worked exactly as intended,” Ericksen wrote.

The push for solar power is an uncommon instance of agreement between Wilson, a Republican, and Gov. Jay Inslee, a Democrat. One of the governor’s largest requests in the climate and energy budget proposal released this month is $100 million for solar installation and energy storage grants. Inslee’s proposal focused more on local governments and agencies than individual homeowners

“It was one of those ideas that was supported by people from different parts of the political spectrum,” Currier said.

If Wilson’s bill is taken up by the Legislature and passed as written, new applications would be accepted beginning July 1. People who enrolled in the first version of the program will keep their current incentives, but cannot apply for new projects.

Stay up-to-date on the latest in local and national government and political topics with our newsletter.